The Handley exists to ensure a positive and healthy experience for all ages and programming that fosters wellness for the whole person. 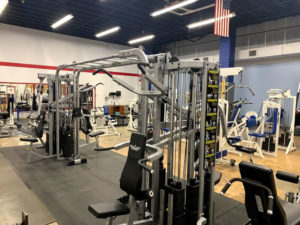 Click here for more information about how to join the recreation center.

Home to the Boys & Girls Club of Lead Deadwood

The Boys and Girls Club provides after school and summer activities for school age children in Lead and Deadwood. To learn more about their programs check out their website or contact staff.
Who: Any student in grades K-12
What: Dynamic after school and summer programs that promote academic success, healthy lifestyles, the arts, character and leadership and more.
When:  Monday – Friday,3:00 – 8:00 pm.  Open early release, in-service, and select holidays. See our Club calendar for details!
Where: The Club! 845 Miners Ave, Lead (Main floor of the Handley)
Cost: $25 annual membership fee, $25 per month for June, July, and August. Scholarships available.
Contact: Kierstin Webster, Unit director, 605-584-1113, kierstin@bgcblackhills.org

History of Recreation In the Northern Hills

In 1914, the Homestake Opera House and Recreation Center opened its doors. The building was inspired by Phoebe Hearst and Thomas Grier. Phoebe was the wife of the largest stockholder of the Homestake Mine, George Hearst; and, Thomas was the General Manager of the Homestake Mine. The building housed a swimming pool, bowling alley, shooting range, billiards, ping pong, card tables, and more. In addition to the recreation offered, the building also contained a beautiful theatre and the Phoebe Apperson Hearst Free Libray.

In 1984, a fire severely damaged the YMCA. The YMCA was then moved to the National Guard Armory building. When studies determined it would be cost prohibitive to rebuild the recreation portion of the burned building, citizens began rallying for a new recreation center. The City Commission approved a bond issue and construction began on the new YMCA.

In 1989, the new YMCA opened its doors with a swimming pool, hot tub, kids pool, walking track, sauna, racquetball courts, dance room, and a weight room. The building was named the Handley Center as a tribute to then Mayor Wendell Handley. Mayor Handley had led the cause for a new recreation center as he believed a strong and vital community should have great recreation for both young and old. The armory was subsequently given to the YMCA in the late 1990’s after the National Guard no longer used the facility.

For over 30 years the YMCA provided recreation to the citizens of Lead. The YMCA affiliation was dropped in 2010 and the named changed to the Northern Hills Family Recreation Center and then changed again to the Handley Recreation Center. In 2011, the Board of Directors made the difficult decision to close the pool as the cost of repairing the outdated heating system was cost prohibitive.

In 2016, a multi-use court was built where the pool once stood and provides a space for skate nights, basketball, volleyball, indoor soccer, taekwando, archery and more. In 2019, the name once again changed to the Handley, embracing the colloquial name community members use to refer to the facility. The board of directors is moving forward with a plan to broaden the scope of services offered at the Handley to encompass all aspects of well-being (physical, emotional, social, cultural and economic). Join us in building community and creating a center that will continue the legacy of Phoebe Hearst and Thomas Grier! 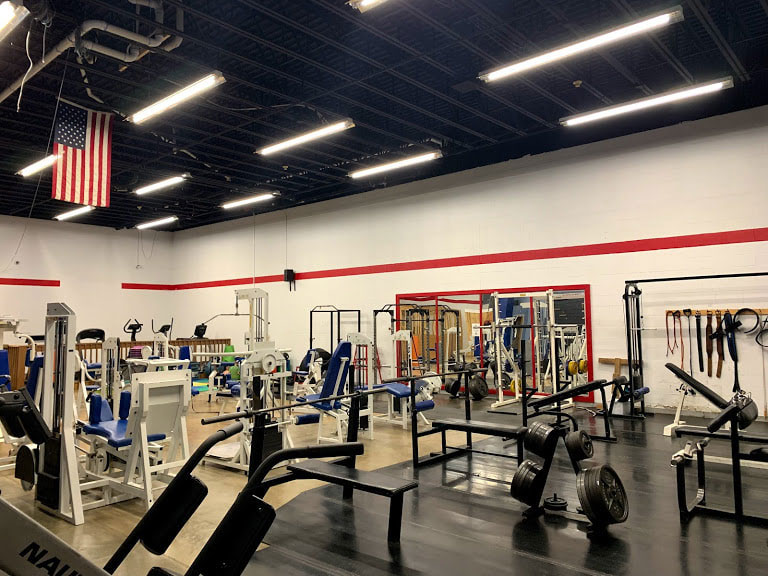 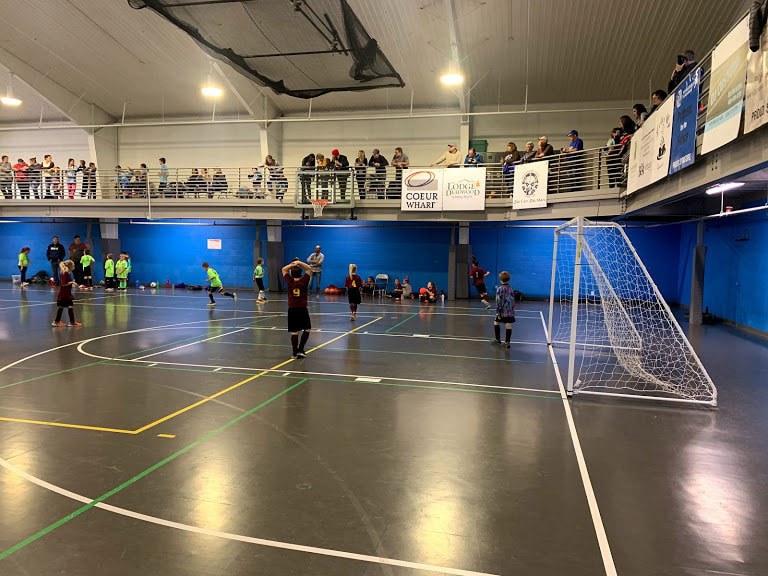